How to Choose Brick & Stone for Your Home

Section 1 – Choosing and Using Brick and Stone for Your Home
Do you have questions or comments about brick or stone? Steve answers here
Section 2 – Brick
Section 3 – Stone
Section 4 – Brick + Stone

The arrangement of bricks on a wall is one way you can make your home’s design unique and appealing. Brick patterns, called “bonds,” can add subtle texture and visual interest to your home. Typically, bricks are laid with an offset, so the vertical joints don’t line up with each other. And there are three common options for orienting a brick on a wall:

By changing the position of the offsets, and the combination of stretchers, soldiers, and headers, you can create many, many different bonds.

The most common pattern is called “running bond” or “stretcher bond.” Each brick is offset by 1/2 from the one below. 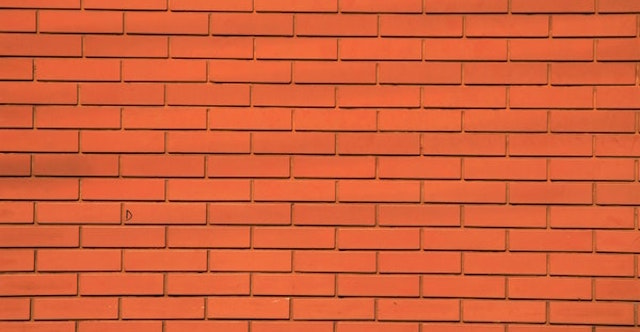 Simply shifting the bricks so the offset is 1/3 of a brick or even 1/4 starts to create a more interesting wall. 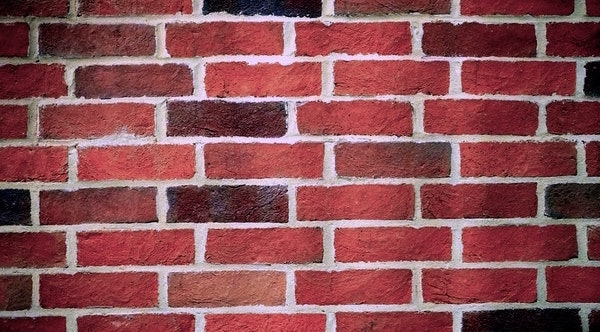 Here is a gallery of bonds – on new and very old walls – that are intriguing to look at and could make your project very special. Some bonds are more complex to build, so you’ll need a skilled mason. Others have structural limitations – they are meant for decorative walls, not load-bearing ones. (Modern brick veneer doesn’t need to bear any weight other than itself, which allows many options.) A good mason will be able to tell you more about the bonds you like. The bond pattern may also affect how you work other details into your design. For my workshop walls, the contrasting details in lighter brick were easier to integrate into a running bond pattern. As well, the combination of contrasting brick and a complex bond would probably have been too busy for my taste.

And that brings us to some of the other details you can incorporate into your design.